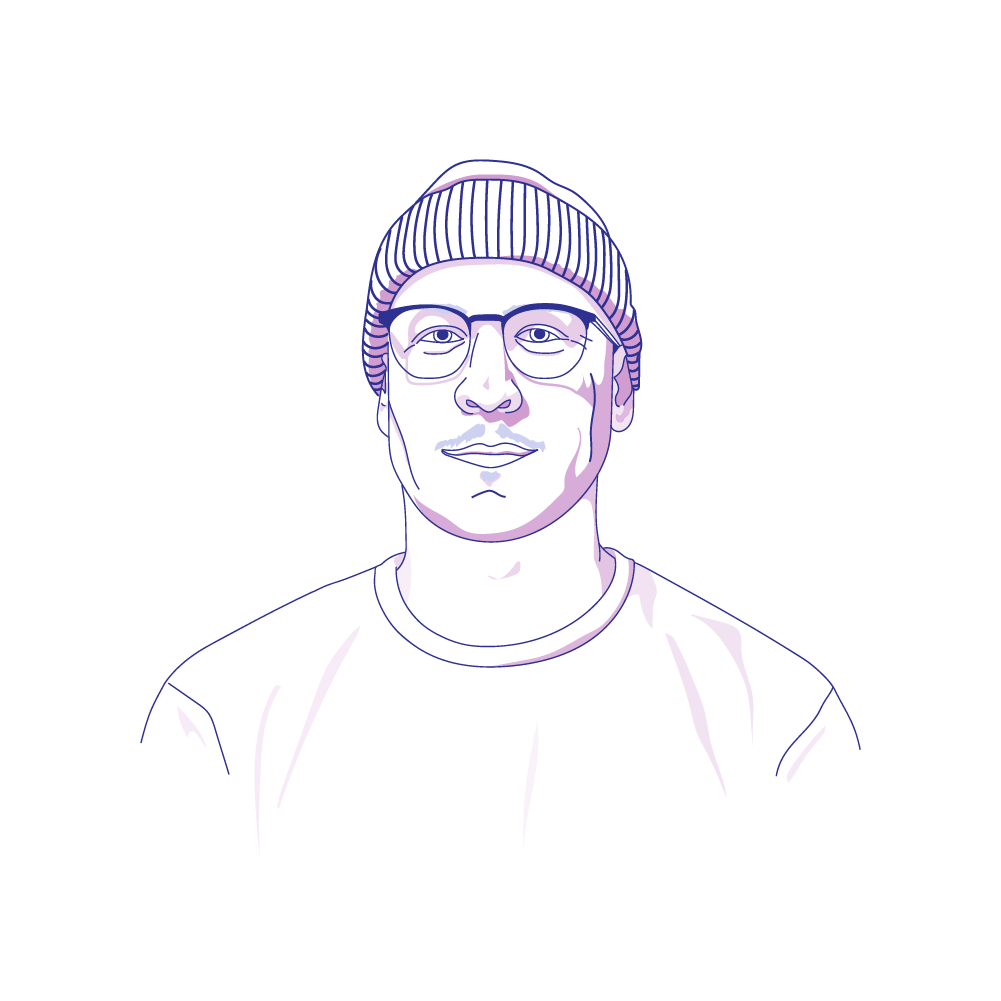 I'm the Head of Snipcart, an e-commerce SaaS for developers. We recently got acquired by Duda—here's the story. I'm also a startup marketing mentor.

This website showcases bootstrapped companies building, competing, and growing in the Jamstack space.

🖥 I used DatoCMS, Hugo, Netlify, and Typeform to build it. It took a couple hours putting together the first version.

Will most likely improve upon it! I was inspired to build it after publishing this article.

This side project was a blast to work on. Did it with my buddy Max.

It's a filtering and discovery system for modern e-commerce solutions by type and feature sets. Built with Vue.js & Tailwind CSS, and deployed on Netlify.

It's open source, contribution details are in the footer!

WorkWithDevs was a podcast project I have now sunsetted. The goal was to break down technical concepts & tools + better equip modern professionals.

🖥 I used a simple WordPress install hosted on BlueHost to create this site.

From 2012 to 2015, I wrote actively on a personal blog called backtothefeather. It featured poems, essays, and short stories.

I published a little under 200 posts, in English & French. In 2019, I launched a remastered version of that blog.

I won't be publishing any new content there. Consider this a neatly organized, creative archive.

🖥 I used an open source instance of Ghost CMS hosted on DigitalOcean to build this site.

Next One Won't Be a Mac

Next One Won't Be a Mac is a tiny e-commerce store I launched in 2019 for disgruntled Apple customers. By buying a small but bold sticker, you can cancel that free Apple promotion you're doing working in coffee shops!

🖥 I used Publii to create this static site, and Snipcart to add a shopping cart. Here's a tutorial of my process.